Skip to main content
Home » Testimonials » I would highly recommend this program to any child that needs it!

My son, Chad has struggled with reading and language since kindergarten. He also struggles with focusing and attention problems. By third grade Chad was far behind his peers in reading ability and was even starting to struggle with math calculations. By April of 2004, we had placed him in Kairos Academy, a school for children with learning differences. Their program was working, but Chad was still struggling with fluency and math facts. We continued to search for additional help for him.  We found Professional Vision Care and Chad had a visagraph. He began his Vision Therapy at The Solution Center with Jessi in November of 2004. Not only did he improve in his reading, but he also hit and caught the ball better when he played on his baseball team. He was also better able to stay on task and was starting to develop a better self-image. After he graduated from Vision Therapy, he was still having some problems with math and reading, so Jessi recommended that we have him tested to see if the PACE program would help him improve more.  When PACE (Processing and Cognitive Enhancement) tested him. They found out that Chad’s auditory processing was almost 4 years behind his peers.

Chad has improved significantly in his math skills, especially math facts, and his reading has also improved greatly. He is much better able to stay on task, he is much less distracted by noises, etc. in his environment, and he is much more independent when doing homework.

But the greatest improvement of all with both programs is in Chad’s self-image. He now believes that he is smart and that he can accomplish great things. He even wanted to spend his own money so that he could continue to spend time with his teachers at the Solution Center.  I want to thank all of the staff at The Solution Center for all of their hard work. Everyone has such an upbeat and positive attitude and you pass that on to our children. You have given my son a great gift that cannot be purchased with any amount of money, ‘a positive self-image’. I would highly recommend this program to any child that needs it, and I think all children could benefit from it. 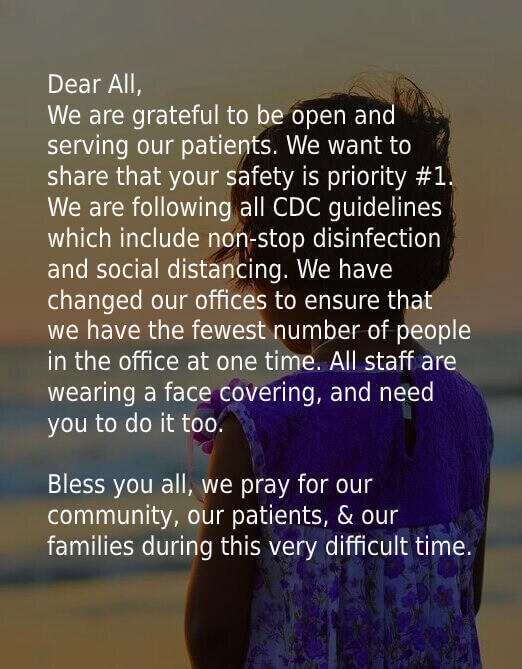